'Michael Jackson : mover, shaker but not dancer!' An article by Navodit saktawat 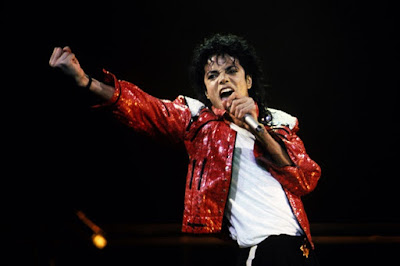 
How does it feel to call Micheal Jackson the god of dance, as i have seen many people assume. rather, they call him king dancer, but hold on! was he really so? I state something new and apart about this. as we are celebrating his 61st birthday today, i'd like to peep into his creation and bring out my own conclusion.

What i intent to say is he was not a dancer by all means. He was not supposed to bring out any dance prospect but to perform. he was not a dancer but the mover, who use to make moves and shake up once music was begun. He never seemed traditional sort of dancer who look after only this form of art. no, he had his own defination. When i say he was just a mover, what do i mean! i would like to make everyone to emphasize on this point. those who are Micheal Jackson fan and those who are not but have seen him performing in visuals, must …
10 टिप्पणियां
और पढ़ें
ज़्यादा पोस्ट 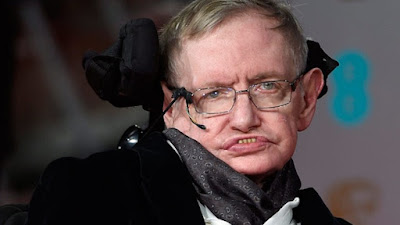 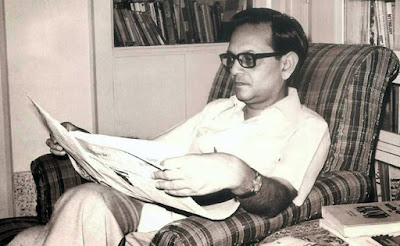 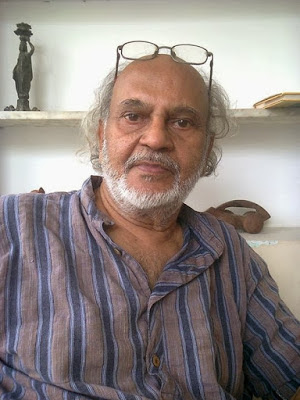 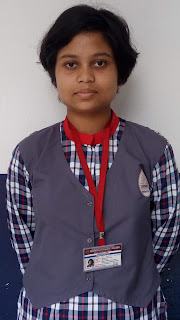 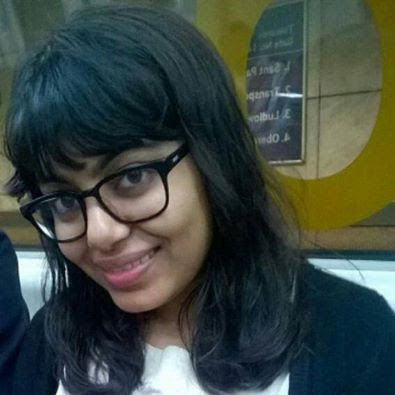